Learn more about VOCF's Core Identity
The core identity that unites VOCF and FHIF members are the following tenets: 1) Our First Love: Jesus Christ and Kingdom of God 2) Our Calling: God called and we responded until physical and spiritual hungers ended worldwide. 3) Out Guide: The Bible and Holy Spirit. 4) Our Method: Vision of Community. 5) Our Organization: Unity and diversity

In VOCF, the visible fruit of our work is a sustainable, abundant community that can keep growing itself.  We call this "Vision of Community" (VOC).

Learn more about our approach 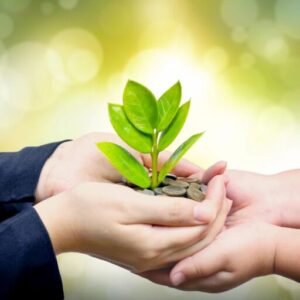 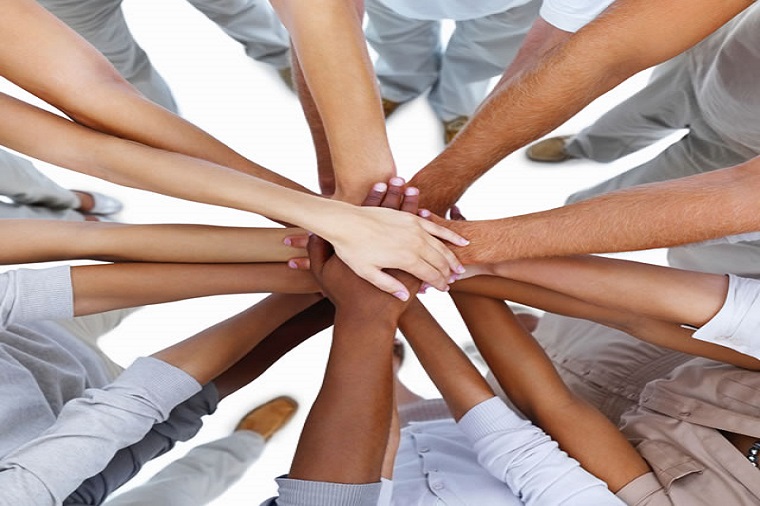 Our Pillars of Service

VOCF adds value to its members with four pillars of service. 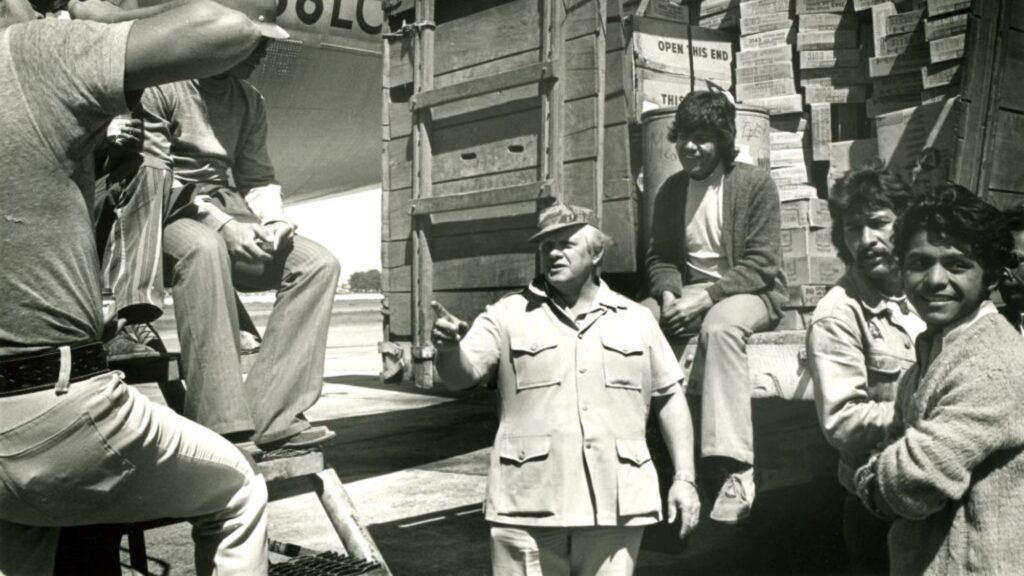 VOCF's story begins with Food for the Hungry's story.  Food for the Hungry was founded in 1971 by Dr. Larry Ward. His dream was to create an organization solely dedicated to ending physical and spiritual hungers. The 1970's emphasized emergency relief and refugee assistance. His compassion for the hungry and poor was captured in his frequent exhortation, "people die one at a time, we can save them one a time".

In the 1990's, a multi-national team of FHI leaders created a definition of success at a community level, called "Vision of Community" (VOC).  The definition emphasized a community-led process that enabled communities to become self-sustaining without long-term assistance.

In 2006, FHI multiplied into two groups with the same overall mission: FH and FHIF.  Also in 2006, the idea of VOC went from being FHIF's method to also having an organization fully dedicated to promote it.  VOCF, Inc was established in the USA and became a member of FHIF.  The primary focus of VOCF was training FHIF leaders and workers about VOC.

In 2020, it was recognized that the idea of VOC was a key "glue" that held FHIF members together.  Also, the FHI-named organizations had different needs FHIF members who were not named FHI.  For that reason, it was decided that VOCF would become the overall umbrella as shown below.

VOCF is a fellowship of like-minded organizations. We are not a VOC Federation, VOC International, or VOC Association.  VOCF's design is "organic", horizontal, and held together by our core identity, shared goal of VOC and 4 services.  FHI named members retain their identity and special interests of FHIF.  We also connect to a global community.  These are not official members, but are typically informal groups attracted to our approach or people who have gone through our New Nations training. 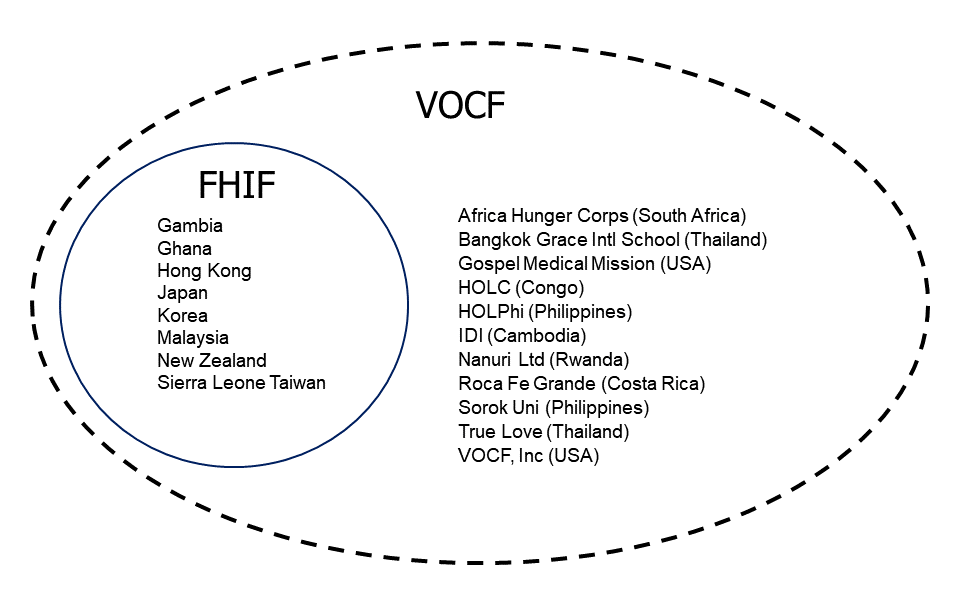 Seike Hirohisa is the chairman of Japan International Food for the Hungry.  He has led many of FHIF's efforts in disaster relief responses throughout the world.

Randall Hoag has 34 years of experience in international relief and development. He served in Bolivia and Thailand.  He is also the President of Vision of Community Fellowship.

VOCF has a simple and efficient financial design because it does not consolidate the funds or accounts of it's members.  Each VOCF member is an autonomous organization that gives grants directly to its projects.

VOCF, Inc is a 501.c.3 organization (EIN 20-5874204) in the USA and exists to serve VOCF's Global members.  Funding for VOCF, Inc management comes from member fees, self-supporting staff, and a maximum 5% fee on donations. For many years, VOCF charged zero % on donations and always strives to find ways to keep administration costs low.

VOCF's accounting and donor-care is outsourced to TenFold BPO which specializes in non-profit organizations.